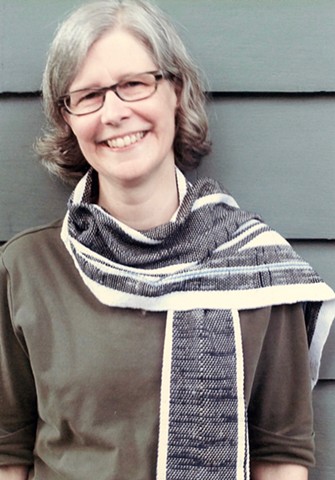 Her early professional work included assisting Bernard Tschumi with his winning competition entry for the Parc de la Villette in Paris. In 1985 she joined R.M.Kliment & Frances Halsband Architects, where she collaborated on the design of the Princeton University Computer Science Building. In 1987 she joined the Hillier Group as a senior architect, responsible for the design of new library buildings at Western Maryland College (now McDaniel College) and Hood College. Her library for WMC was published in the Washington Post and professional journals including Progressive Architecture magazine, recognized with an Excellence in Architecture Award by the AIA New Jersey Society of Architects, and exhibited at Pratt Institute. In 1993 she joined Lichten Craig Architects as a senior architect, where she was responsible for the restoration and expansion of 19th century houses at the Onteora Club, an historic Arts & Crafts enclave in Tannersville NY. She also renovated and restored a number of large scale Manhattan apartments.

She founded her firm Karin Robinson Architect in 1997. She continued to work at the Onteora Club and built an active independent professional practice in New York and New Jersey. Her house in the Indian Village neighborhood of Rye NY was featured in an article in the New York Times. She expanded her practice to form Wright & Robinson Architects in 2003.

Ms. Robinson’s entry to the Salem Witch Trials Memorial competition was exhibited at the Essex Institute in Salem MA. Her award-winning photography has been exhibited in Glen Ridge and on the Princeton University website. In “Our Favorite Houses,” her monthly column for the Glen Ridge Historical Society Gaslamp, she analyzes a wide variety of late 19th and early 20th century houses for lay readers.

Karin Robinson is licensed in New York and New Jersey.